A few small tips that can make a big difference.

Language evolves. Now more rapidly than ever before. And we all contribute to language change. Be inclusive and ask questions about your choice of words.

The serial comma (or Harvard comma or Oxford comma) tends to be used in North America, but is usually only used in the UK if the meaning of the sentence would be ambiguous without it.

Non-fiction writing tends not to use contractions, so don’t, can’t and won’t need to be do not, cannot and will not.

This is a debated topic but most publishers now use a capital B when describing Black people/culture. (The ‘w’ of white is lowercase.)

The word internet is now recognised as taking a lowercase ‘i’.

The word data is now almost universally used as a plural. So, ‘the data show…’

The words amidst, amongst and whilst are now considered old-fashioned. It is increasingly common to use amid, among and while now.

To be more inclusive, we should change the phrase ‘man hours’ to ‘staff hours’.

Some things, however, never change:

Keeping sentences to less than 50 words improves the readability of your work.

‘Under way’ is two words.

Superscript footnote numbers always come after punctuation, not before. 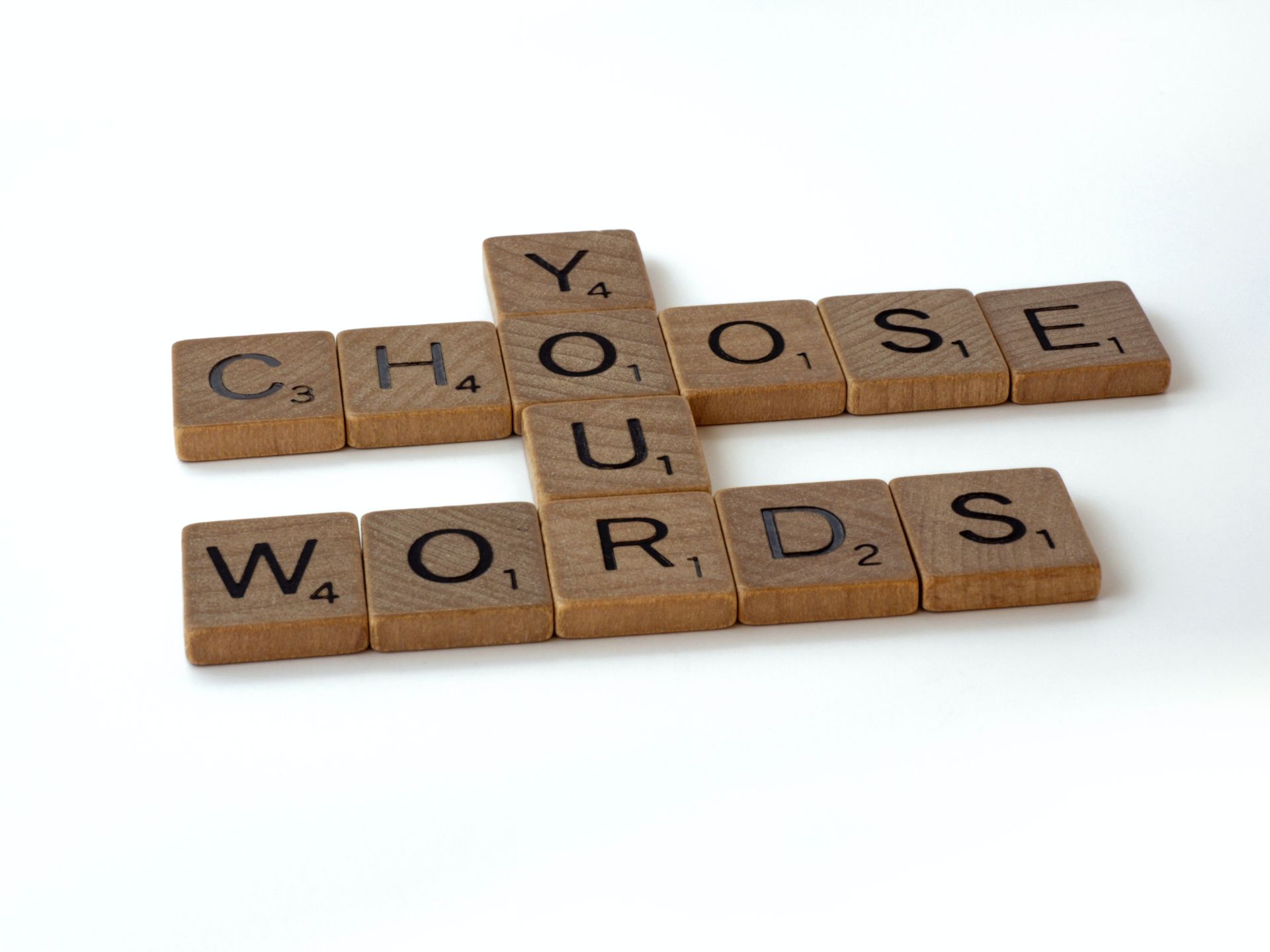